Ant (scientific name: Formicidae) is a family of insects of the Hymenoptera. The species in this highly social, able to live in large corporations with millions of ants. Multiple Group is also able to spread over a very wide area of land, forming super groups. The group is sometimes referred to as the super agencies because they act as a single entity.

They Formicidae Hymenoptera ministry, the division also includes bee bite leaves and archway, is located along the branch with bumblebees. Phylogenetic analysis showed that is separated from the Cretaceous-between about 110 to 130 ago million years. After flowering plants separated about 100 million years ago is diversified and is said to be mainly dominated around 60 million years ago. In 1966, E. O. Wilson and his colleagues identified the fossil is (Sphecomyrma freyi species) living in the Cretaceous. This template is located in the amber is 80 million years old is over and carries the characteristics of ants and archway. Sphecomyrma can feed on the ground, but some authors based on primitive groups should Martialinae Leptanillinae and primitive ants can be the subterranean predators.

During the Cretaceous, some primitive species is widely distributed on the super continent Laurasia (the northern hemisphere). They are rare compared to other insects, and only 1% of the total of individual insects. Is becoming popular after the dendritic adapt early Paleogene century. Oligocene and Miocene is on accounting for 20-40% of all insects are found in most major fossil deposits. One of the species that live in the Eocene is about 1/10 of expenses still exist to this day. The remaining expenditures to date 56% of the expenditure was discovered in Baltic amber (early Oligocene), and 92% of expenditure in amber in the Dominican (first appearance Miocene).

Ants are found on all continents except Antarctica, and only a few large islands such as Greenland, Iceland, parts of Polynesia and Hawaii, there is no native ant species. Ants occupy a wide range of ecological niches, and can exploit a wide range of food sources, either directly or as herbivores, predators and eating corpses indirectly. Most ants are omnivores but some species eat only one specific thing. Ecological dominance of them can be measured by their biomass, and according to estimates in different environments suggest that they contribute 15-20% (average 25% in the tropics ) of land animal biomass, biomass higher than vertebrate.

Size is changed from 0.75 to 52 millimeters (0.030 to 2.0 in), the largest species is the fossil of Titanomyrma giganteum, the queen has a length of 6 centimeters (2.4 in) with a 15-centimeter wingspan (5.9 in). There is many different colors, most of which are red or black, but a few species are green and tropical species have metallic luster. More than 12,000 species have been discovered is present (with estimated between 22,000 species), of which the greatest diversity in the tropics. The taxonomic studies are still underway to solve the existing problems related to them is. Database of ants as “AntBase” and “Hymenoptera Name Server” help track the species is already known and new species are described. The ease study of ants as a indicator species in the ecosystem is an advantage for biodiversity research.

Usually there are about 100,000 ants in a colony, but all of them have only one parent (called the queen). The naked eye is that we often see are worker ants. Our job is to look after the queen, incubation, transfer the eggs, the ants, foraging, digging build nests, nest guarding (is soldier) … All this worker ants are is something they can not breed because of their gender structure has not fully developed. The ants in each group distinguished from other species nest along the by smell.

Living Room is the lord god in the middle group, specializing in spawn life. The eggs that later would be “members” of the organization of labor.

Most of them have no wings, when we live in the nest for a long time and unshielded, this place will create wings for them. In a short period of time each year, usually in warm or hot season, the sky is filled with flying. These are the male and female ants (mature, can reproduce) are mated. Finished mating, the males die, the wings of males fall plus their muscles are life-sustaining food for the children to produce the first worker ants. This worker ants foraging for the offspring later and for the queen.

Some worker ants defend our prejudices, they grow very quickly and helps protect organizations by injection, acid bite into enemies. Some other species teeth to chase the other ants from their hives.

Ant eating a variety of foods. Some eat seeds, other animals hunt and eat mushrooms both species … but most of us like sweets & security of aphids. Most of what we do is by instinct (ie they do not have to think or learn to do this work to do like?). The ants prey everywhere, sometimes taken by other organizations.
The move their food is relatively favorable due to higher collective, we jointly held the ax feed on swarms, each row serious way. 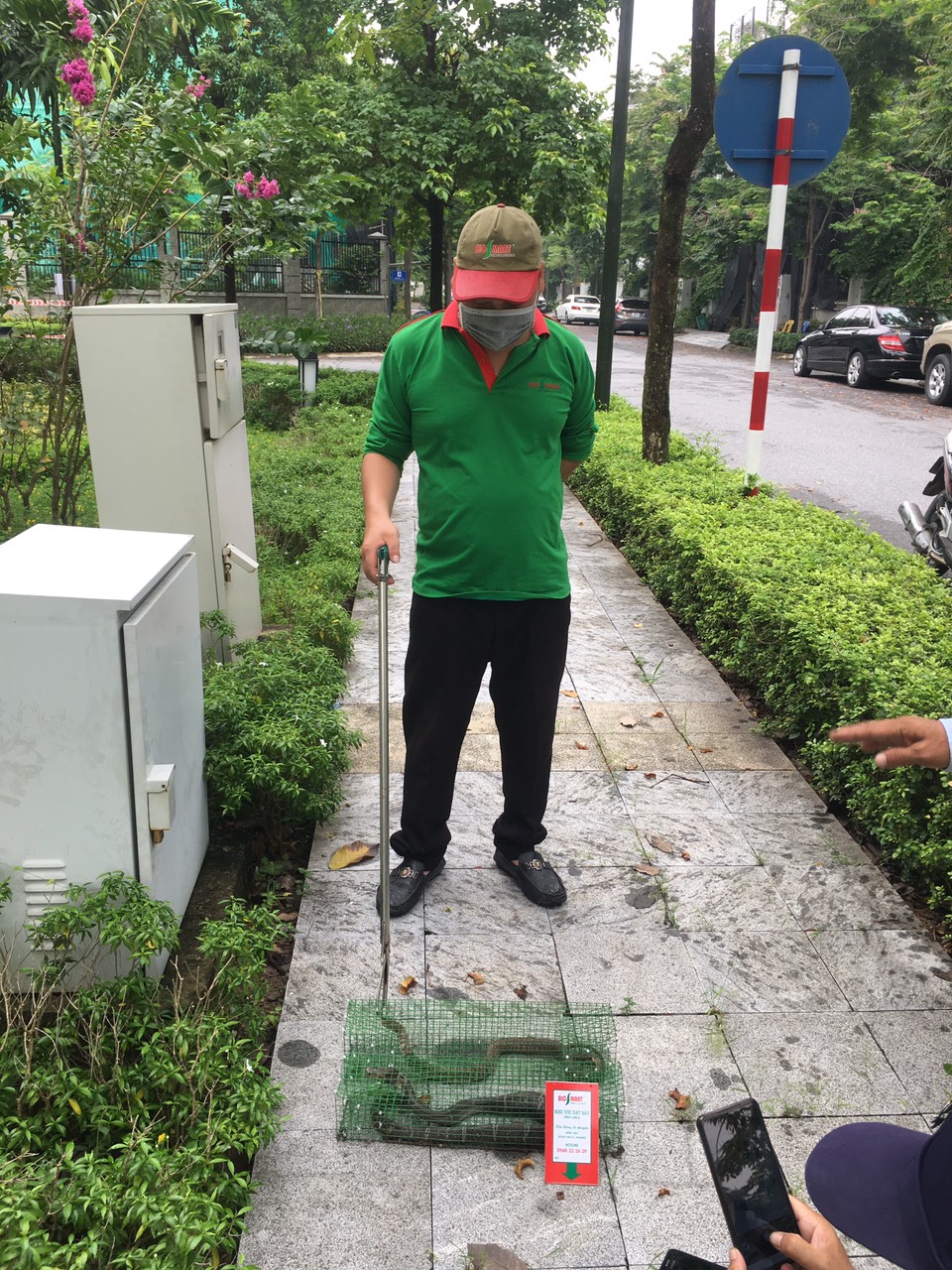 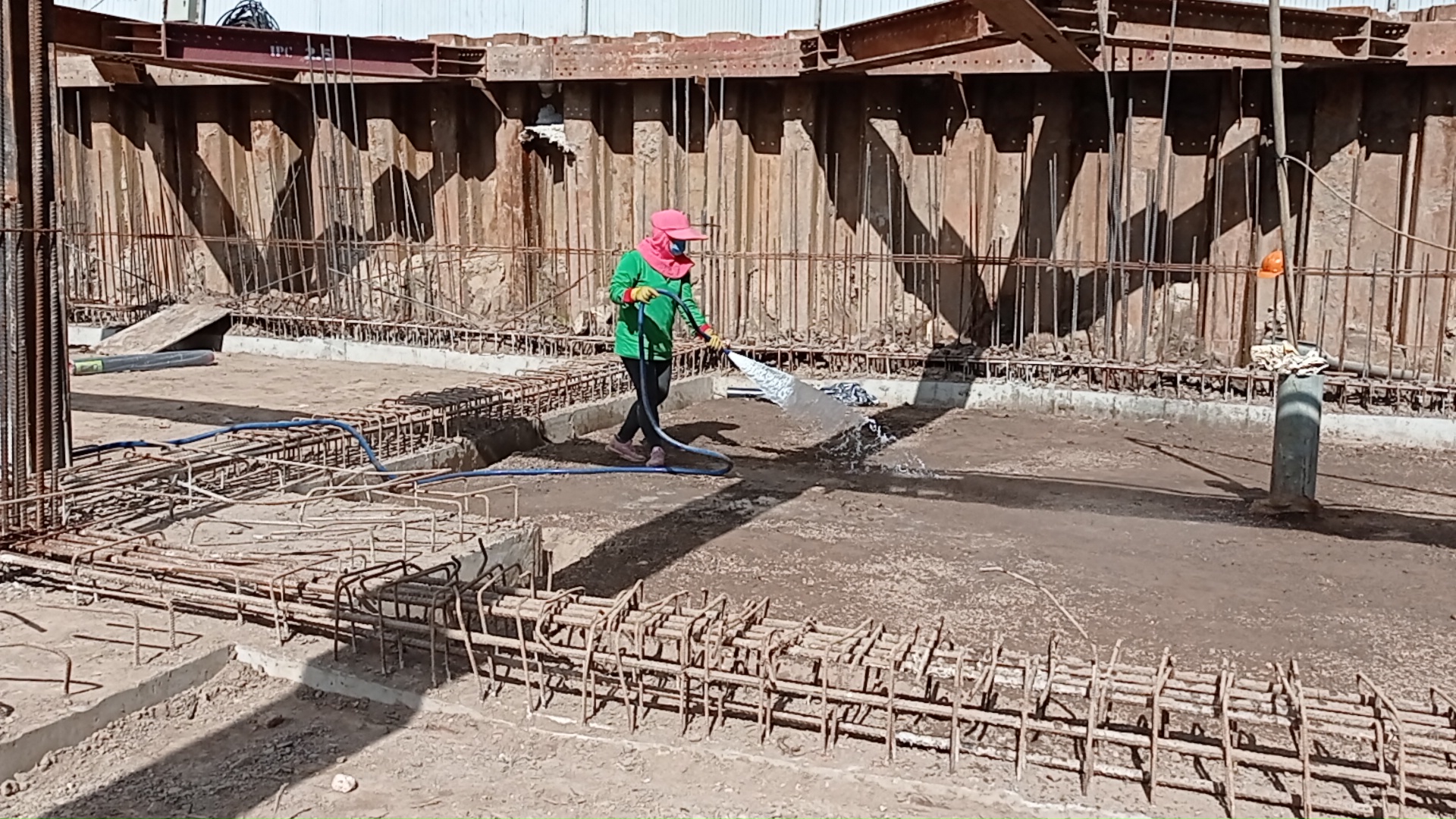 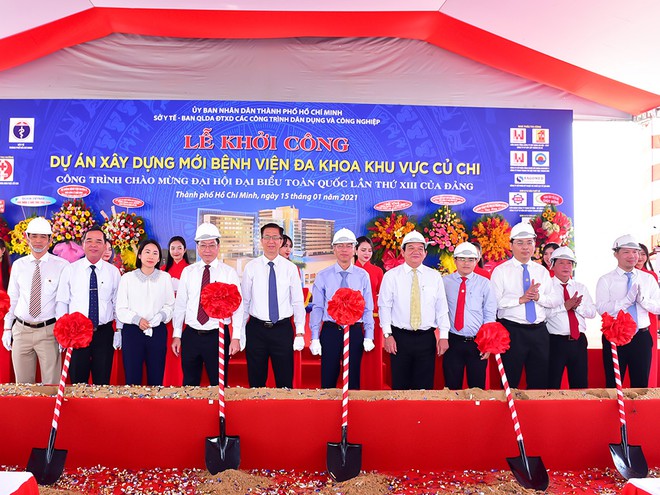 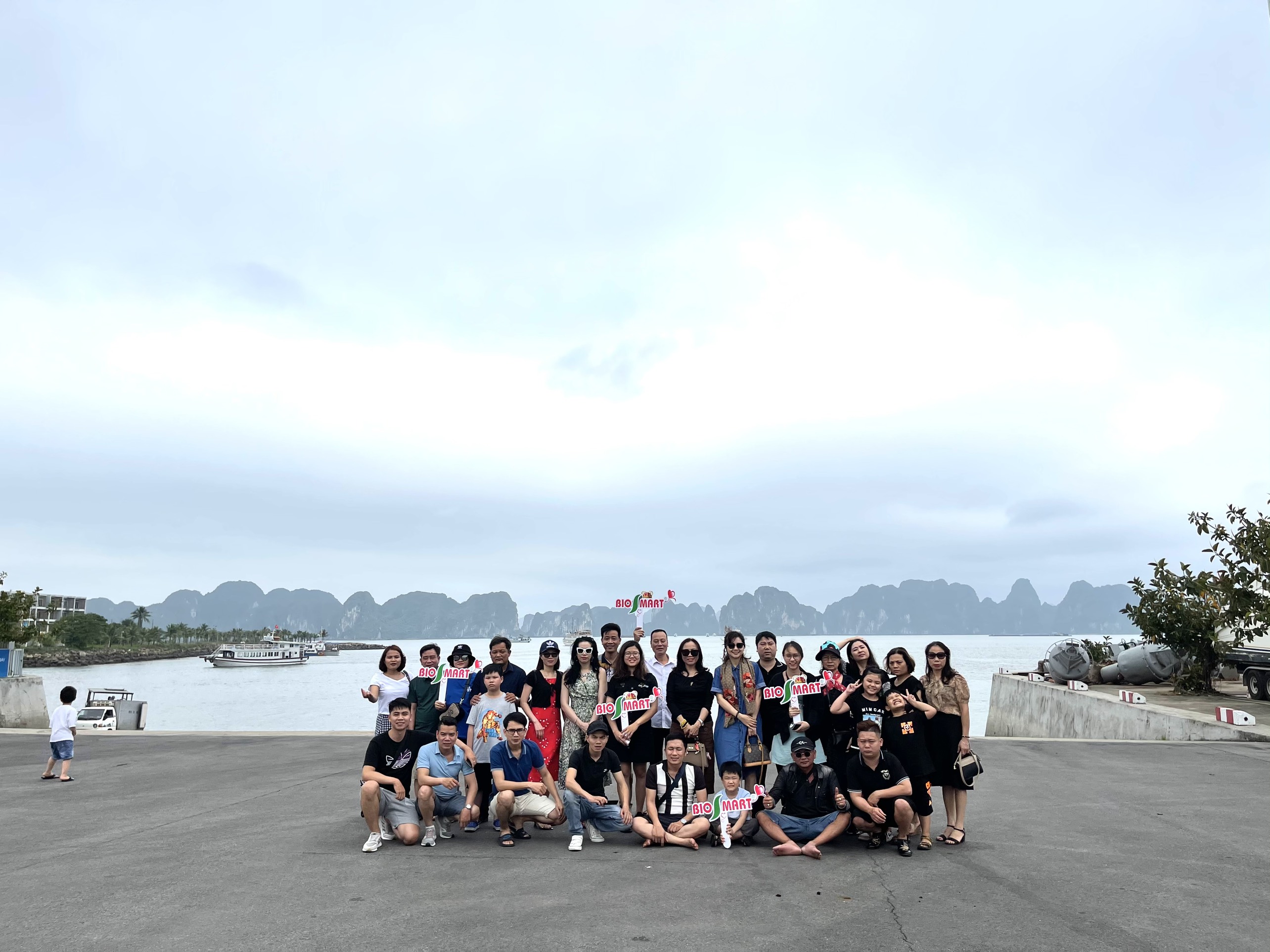 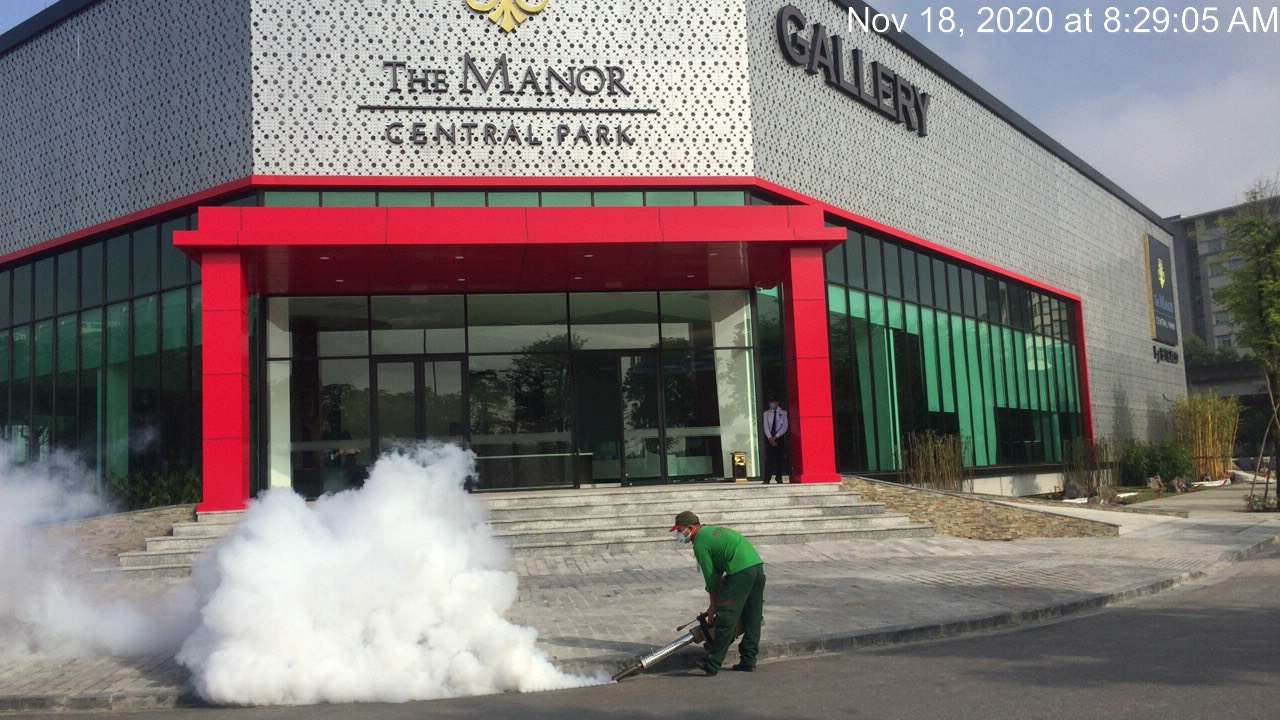